Slovak robotics was presented on International scientific festival in Göteborg, Sweden. Robot ABB IRB 120 from National Center of Robotics in application of humans portraying was one of the presented exhibits. The festival is held under the auspices of the Royal Swedish Academy of Sciences, which awards Nobel Prizes for Science. More about the festival:  http://vetenskapsfestivalen.se/in-english/.

Colleagues Adámik and Sallay are packing up a robot for a long journey:

Tomáš Kováčik a Anna Grančayová represented us at the festival. 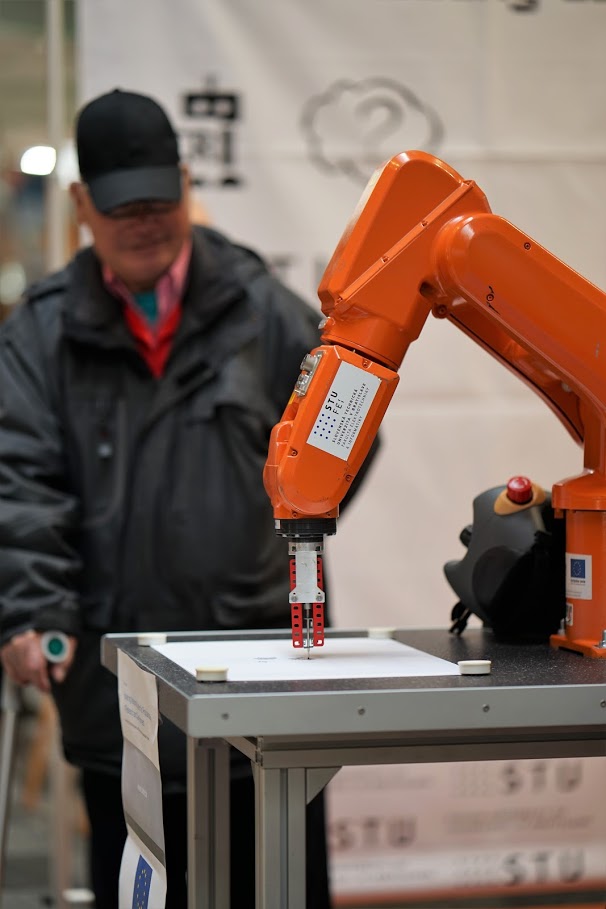 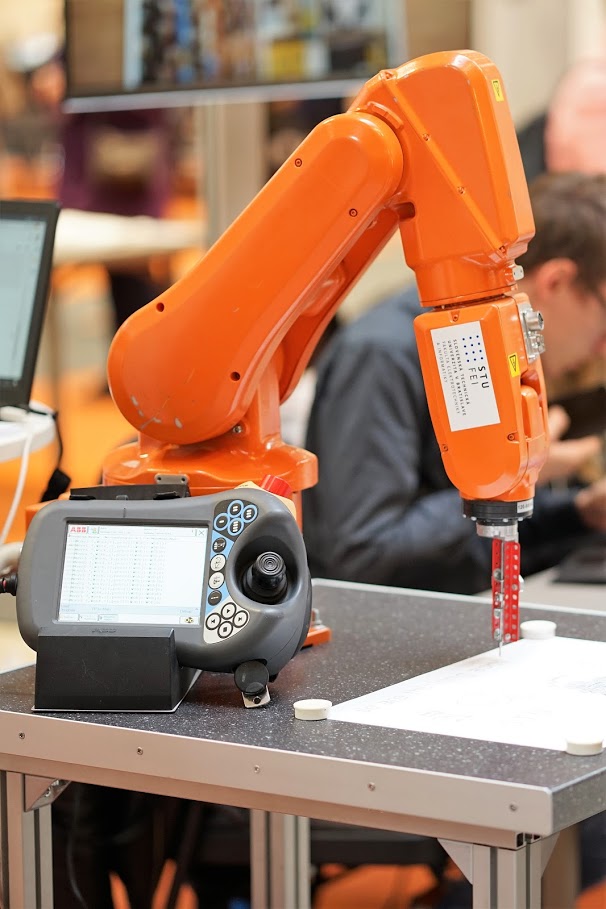 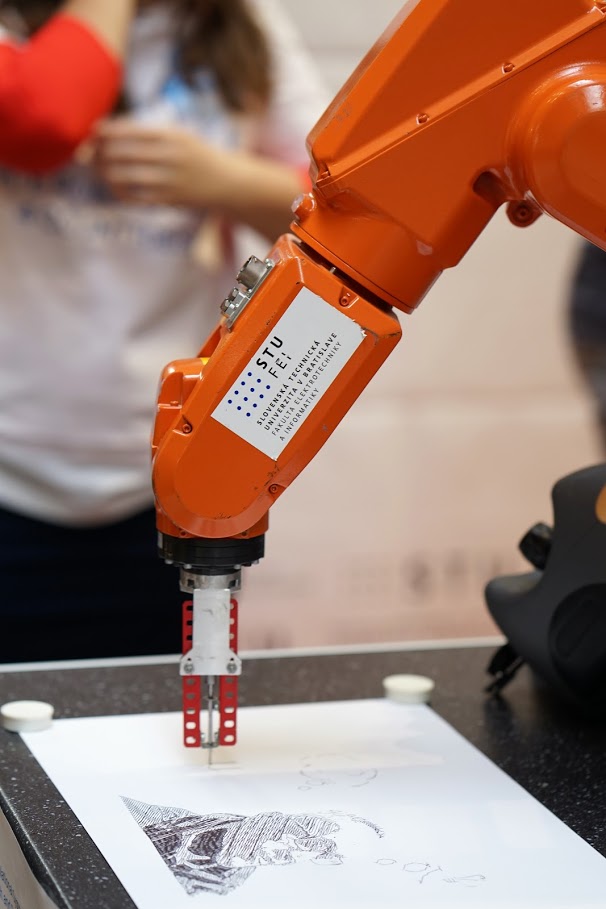 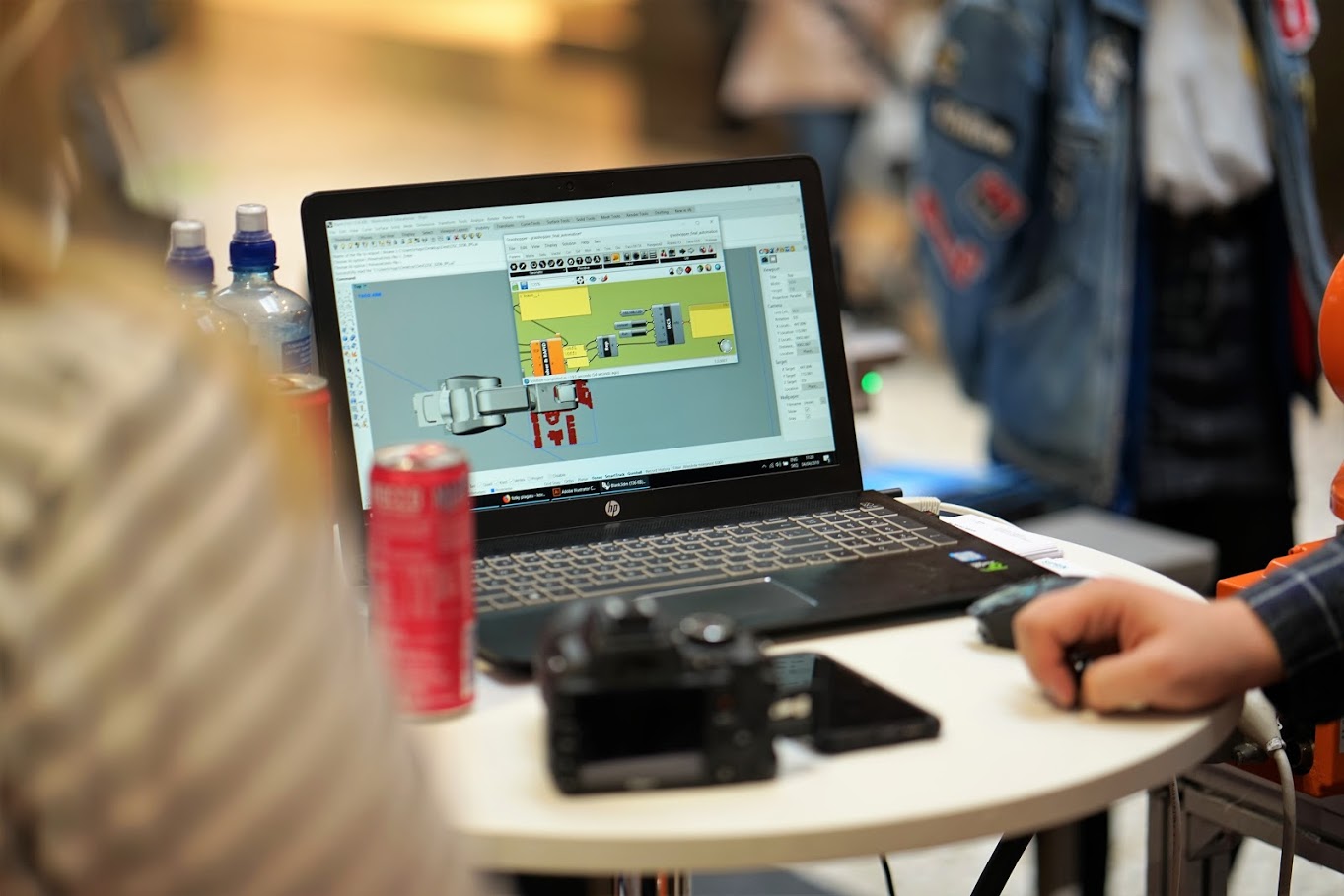 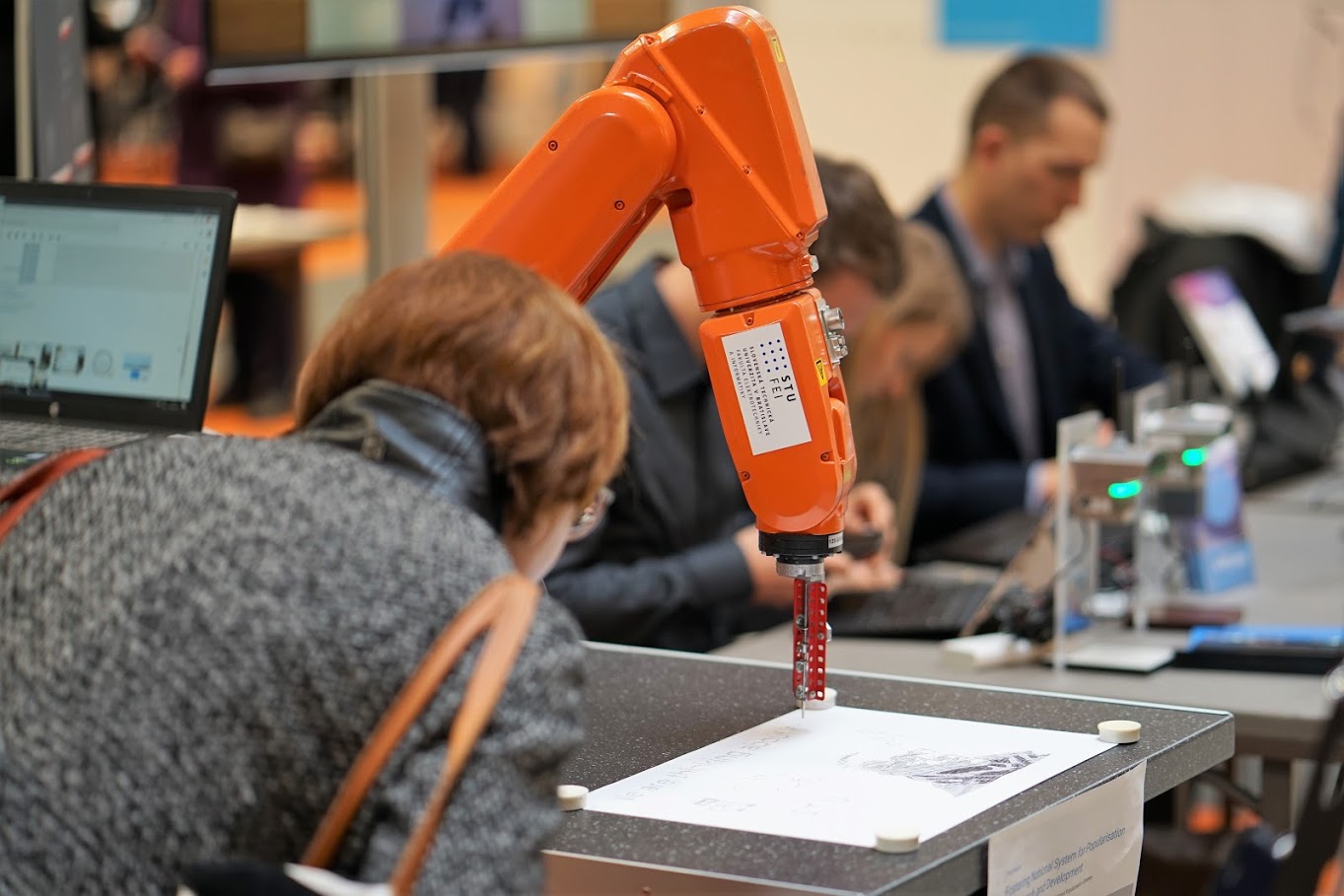 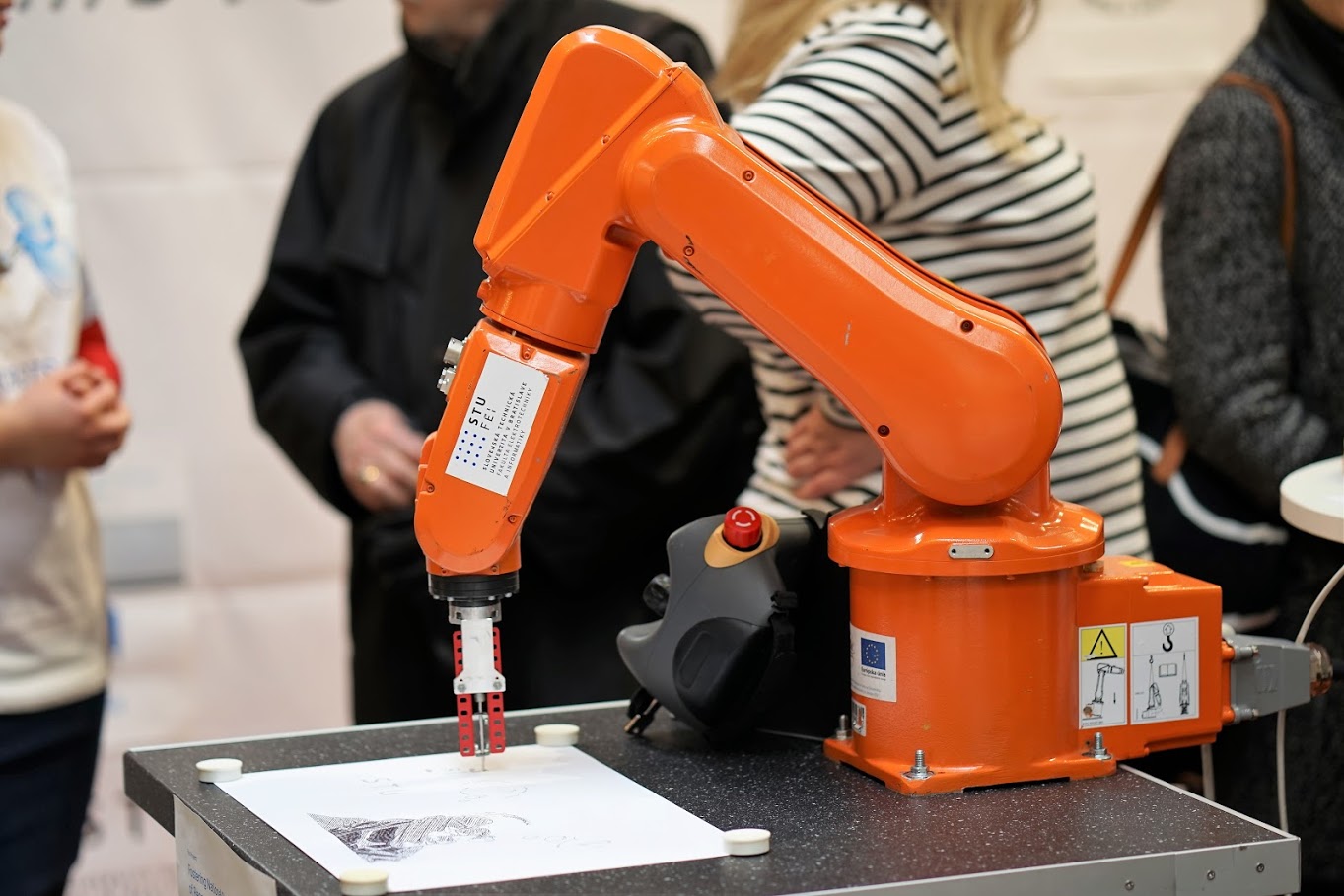