Reportage about the robots’ abilities and future of robotics 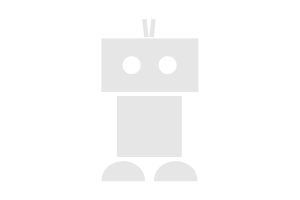 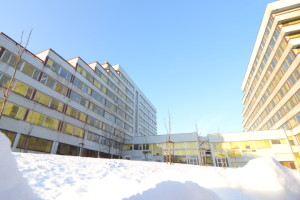 The view on the building of Faculty of electrical engineering and information technology STU nearly before the beginning of reconstrucation works. Reconstruction of FEI STU objects in the value of 10.6 mil. EUR will be realized by STRABAG company. The reconstruction will include removal of damaged parts, new skin of whole building, and insulation, by … read more

Opening of National Centre of Robotics 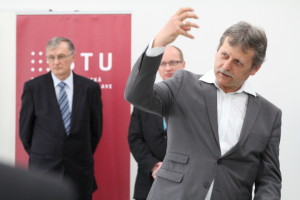 So far unpublished (some) photos from the opening of the National Centre of robotics. More photo and information on the web of Institute of robotics and cybernetics FEI STU in Bratislava.