The SAHARRA team stopped in the final 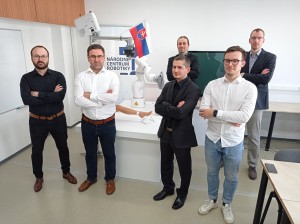 On November 17, the SAHARRA team, under the patronage of the National Centre of Robotics, presented the results of their project as part of this year’s edition of the KUKA Innovation Awards. The jury evaluated five finalists from the whole world (USA, China, Italy, Germany, and Slovakia) and it consisted of such aces of world … read more

Our robotics goes to the world! 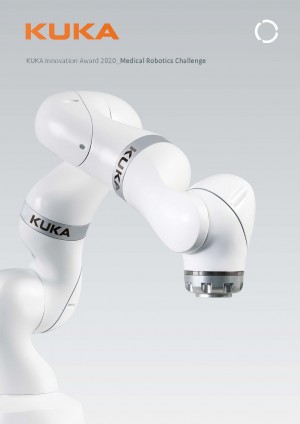 News from National Centre of Robotics 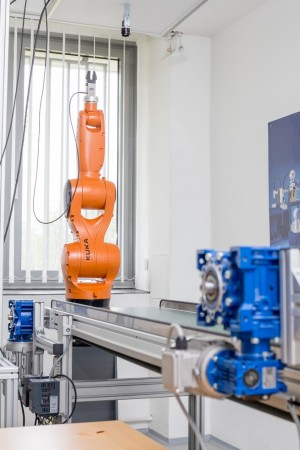 National Centre of Robotics was active also during the summer. In Auguste we had applied some changes in our statut, you can read it in section Documents. Moreover, KR-6 Agilus was added into our equipment. This robot is used for a research of fast gripping. This research is coordinated by company Symartech. 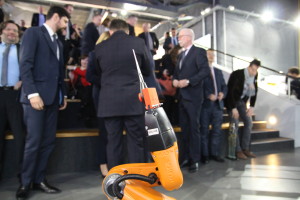 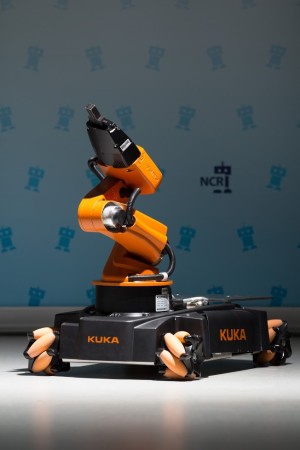