How we collaborate in NCR 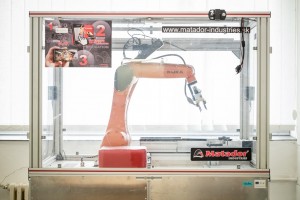 In the video below you can watch the Kuka Agilus KR-6 robot composing a Lego toy car. Matador and Photoneo participated in this robotic cell. The cell is owned by the Aurelium experience center and was implemented on the premises of the National Robotics Center. The cell was also used in one bachelor’s thesis. 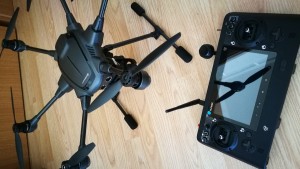